Nepal is located in South Asia and shares territorial borders with India and China with an area of 147,181 square kilometers and a population of approximately 30 million. Kathmandu is the nation’s capital and the country’s largest metropolitan city. Not only for the Hindus but also for the Buddhists Nepal offers a unique -place of pilgrimage as it happens to be the birthplace of Lord Buddha, the apostle of peace and compassion.

Nepal is a place of festivals with some part of the kingdom or the other celebrating some festival during everyday of the year. Festivals may be linked with the remembrance of the departed soul, to herald the different seasons, to mark the beginning or end of the agricultural cycle, to mark the national events, or just family celebrations. On a festive day the Nepalese take their ritual bath, worship different gods and goddesses, visit temple, observe fasting and undertake feasting. The most important aspect of Nepali culture is the religious harmony and understanding. 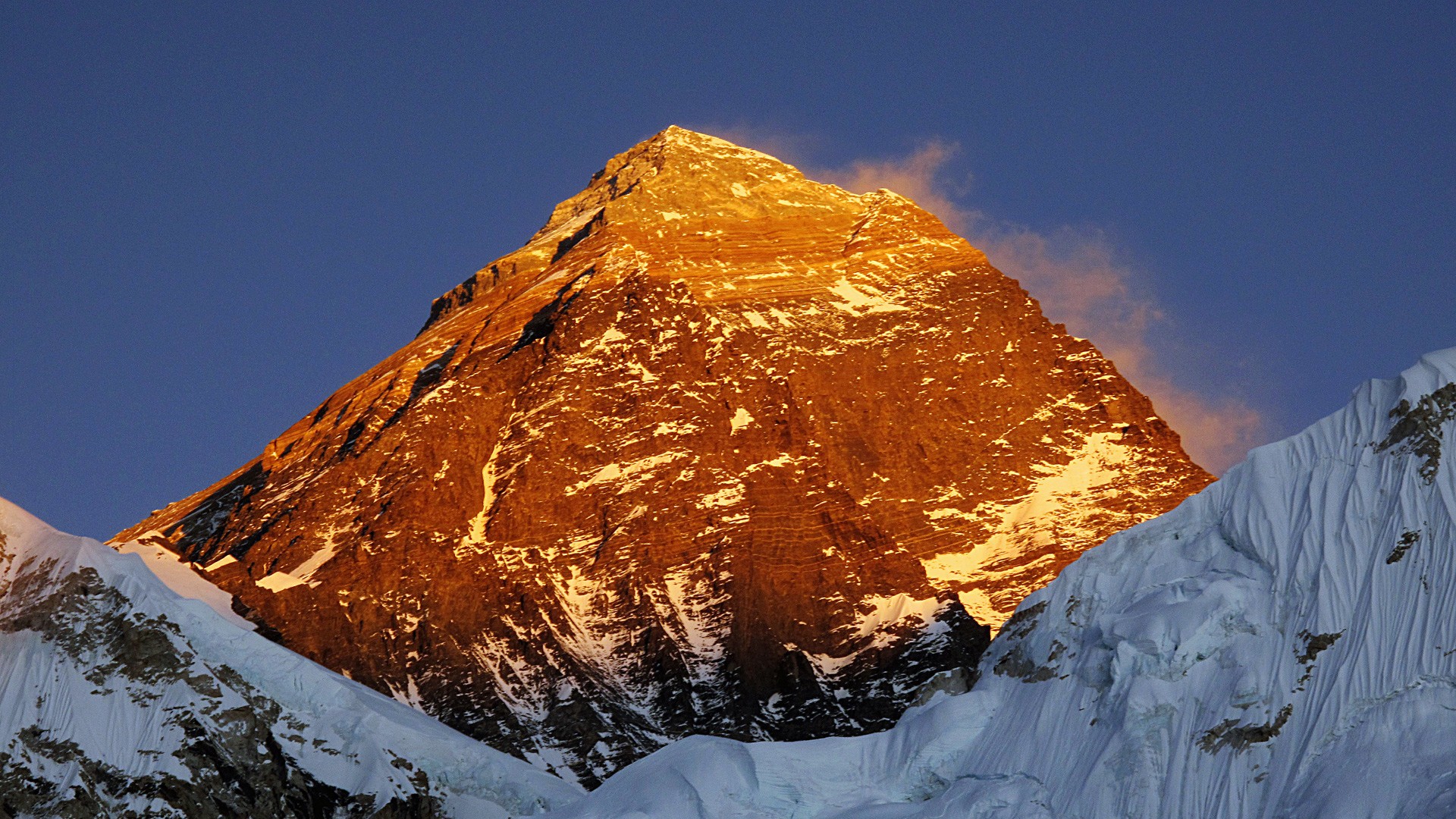 Economic growth of the country has not improved substantially over time to overtake population growth. As the current population growth is 2.25 percent per annum, the gain achieved by development activities has been overshadowed by growing population.