Nepal is a landlocked country with China to the North and India to the South. Road is the major transportation modes and aviation supports few part of the country due to difficult geographical feature. Though transportation through railway is possible and various plans has been made in the past, it is not been utilized yet. The road density in Nepal is lowest at 121 km per 1000 sq km of land area compared to other South Asian Countries. The total road network in the country consisted of 64,500 km. More than 60 percent of the road network is concentrated in the lowland (Terai) areas of the country. Out of the total 77 districts in country,75 have access to all weather roads and 2 districts in the country (Dolpa and Humla) still remained unconnected through roads. The network density is low, at 14 kms per 100 km2 and 0.9 km per 1,000 people. A Department of Roads (DoR’s) survey shows that 50% of the population of the hill areas still must walk two hours to reac. 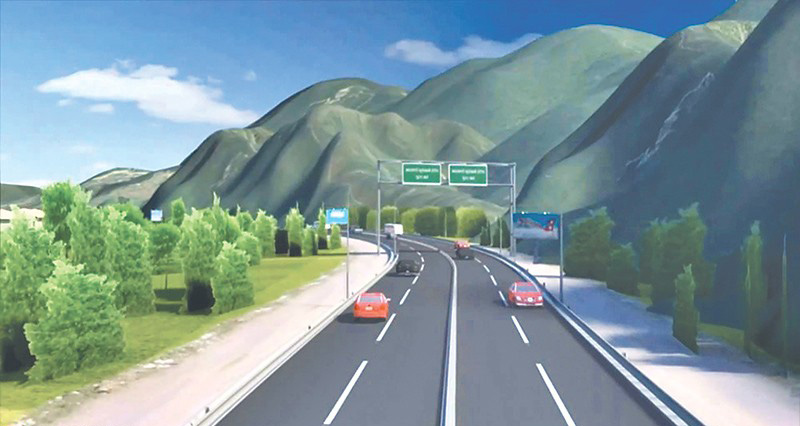 Successful completion of project can be linked up with timely completion of the project. The causes of delays in motorable bridge construction of Postal Highway Project under Department of Roads in Nepal. Majority bridges, 62 % bridges faced schedule overrun which is about 78%. Range of schedule overrun was found to be 19 percent to 182 percent. Time period bridges were found to be extended beyond original project period (greater than 100 percent). Progress of ongoing bridge construction projects is also low and may require longer time to complete the works. 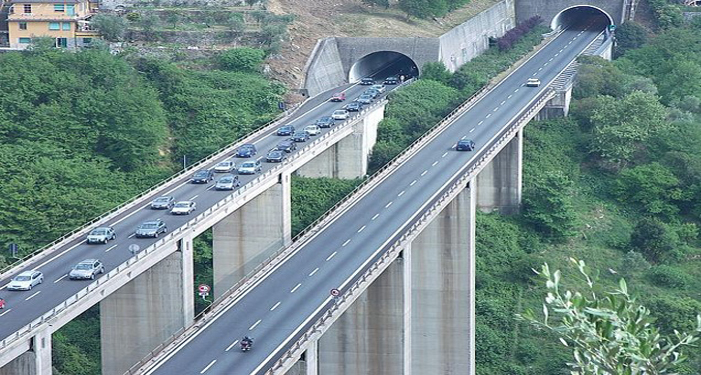 Our country has entered to tunnel development and one project is already started from Nagdhunga tunnel is a highway tunnel connecting Sisnekhola of Dhading district and Nagdhunga in Kathmandu. The tunnel will be a part of Tribhuvan Highway. The contractor of the project is Hazama Ando Corporation. The project is scheduled to be finished by April 2023.

The tunnel has a height of 18m and have a lane of 9.5m wide. The length of the tunnel is 2380 m. The cost estimate of the project is about NPR 22 billion. 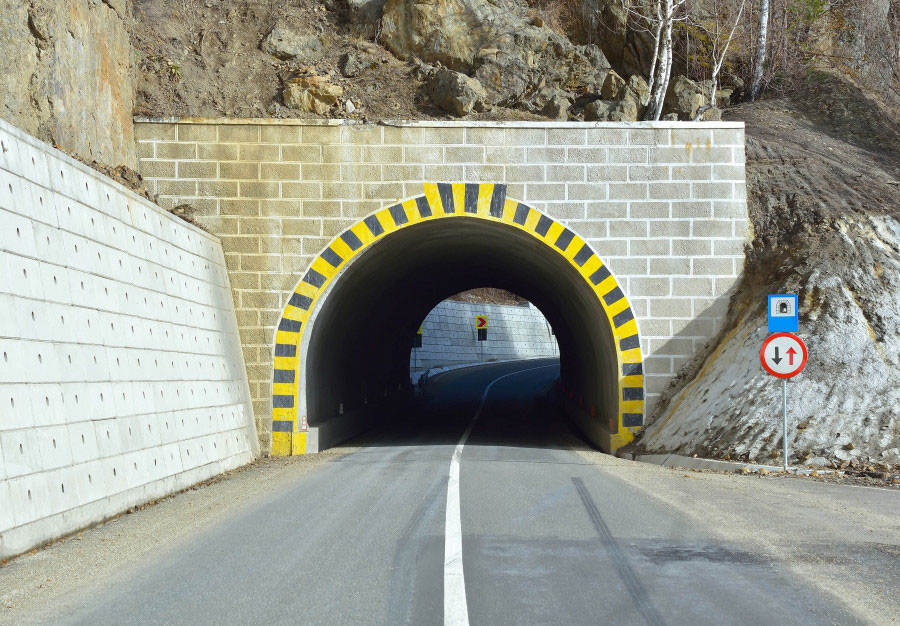 Siddhababa tunnel along the Butwal-Palpa section of the Siddhartha Highway. The tunnel construction target to complete the construction within five years.

Requirement of construction company should build the tunnel and hand it over to Nepal within five years, Since the contract is in the EPC model.

The distance of the tunnel will be 1 km 126 meters.

We provide our service on Survey, Design, civil work and arranging heavy equipment rent and local resources to successfully complete the project and contract and ensure timely receipt of payments.