With perennial rivers flowing all across and steep slopes and gradient that provide ideal topographic conditions, Nepal is ideally suited for the generation of hydroelectricity. The total exploitable hydropower capacity of Nepal is around 83,000 MWs out of which only 1600-2000MWs is currently going to produce domestically. All the hydropower projects in Nepal are run-of-river (ROR) projects, except Kulekhani hydropower project. According to National Planning Commission, 55% of the population in Nepal had access to electricity. This means that 45% of the population still has no access to electricity, indicating that there is a solid market for electricity in Nepal. All this confirms that an abundant market for electricity exists within Nepal. If one is to include the potential export market of electricity to India and Bangladesh then the size of the market increases by a magnitude. The tremendous market for electricity manifests investment opportunity.

Nepal is a landlocked country in South Asia. Nepal has a huge hydropower potential as a Himalayan country Nepal is blessed with Koshi, Gandaki and Karnali river systems and other rivers hurtling from northern Himalayas towards southern plains and thence entering India.

Nepal is a South Asian landlocked country. It has a huge hydropower potential as it is the second highest country in water resources after Brazil. Himalayan country Nepal is blessed with Koshi, Gandaki and Karnali river systems and other rivers hurtling from northern Himalayas towards southern plains and thence entering India. Theoretical hydropower potential of these rivers is estimated to be around 83,000 MW, which is the 2nd highest figure in the world. In fact, the perennial nature of Nepal's rivers and the steep gradient of the country's topography provide ideal conditions for the development of some of the world's largest hydroelectric projects in Nepal.

The successful commissioning of historically important Sundarijal Hydropower station under Tinau–Sundarijal Hydropower Station Rehabilitation Project has become one of the major achievements in this year. Though, the other works under the contract are still remaining, the capacity up gradation with SCADA system of two units from 640 kW to 970 kW has been completed.

In this FY, total generation from all power plants under this directorate is 2800.883 GWh whereas in the coming year the generation was 3211.43 GWh.

Upper tamakoshi is Nepal own funded project The project was conceived as a peaking run-of-river project with an 822 m gross head, a design discharge of 66 m3/s and an installed capacity of 456 MW and this project is the national priority project it is a milestone work for country.

Nepal is a hilly country in the Indian subcontinent. There are many Himalayan peaks and ranges because of which many perennials rivers flows from north to south of the country. We can surely imagine how much the country is prosperous in term of water resources taking reference that eight of the twelve highest mountains lay in Nepal. The approximate width of Nepal is some 194 km from north to south. But because of the huge fluctuation and diversity of natural heritage the speed of the river is so fast.

In Nepal, Electricity demand has been increasing by about 8-10% per year.

In Nepal Most of the power plants are run-of-river type with energy available in excess of the in-country demand during the monsoon season and deficit during the dry season.

Nepal has 1600-2000MWs currently installed capacity in its Integrated Nepal Power System The power system is dominated by the hydropower which contributes about 90 % of the system and the balance is met by multi fuel plant. First hydropower development in Nepal began with the development of 500 kW Pharping power plant in 1911 A.D. 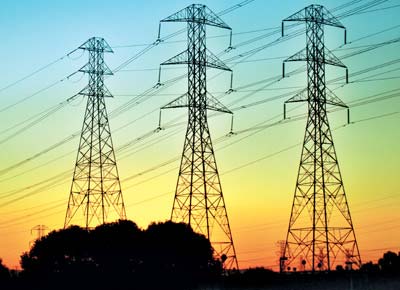 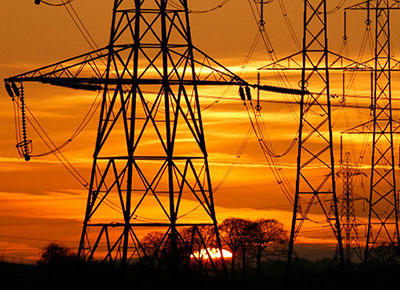 Over the period of 100 years, Nepal has built circuit of transmission lines. If Nepal's economy, had a capacity to absorb 11500 MW (peak hour), it would have required 845 KM long 400 KV lines, according to the Twenty Year's Power Generation Report. If Nepal builds this transmission line, there will be a rush of investors to invest in Nepal.

A substation is a part of an electrical generation, transmission, and distribution system. Substations transform voltage from high to low, or the reverse, or perform any of several other important functions. Between the generating station and consumer, electric power may flow through several substations at different voltage levels. Substations generally have switching, protection and control equipment and one or more transformers. In a large substation, circuit breakers are used to interrupt any short-circuits or overload currents that may occur on the network. Smaller distribution stations may use re closer circuit breakers or fuses for protection of distribution circuits. Substations do not usually have generators, although a power plant may have a substation nearby. 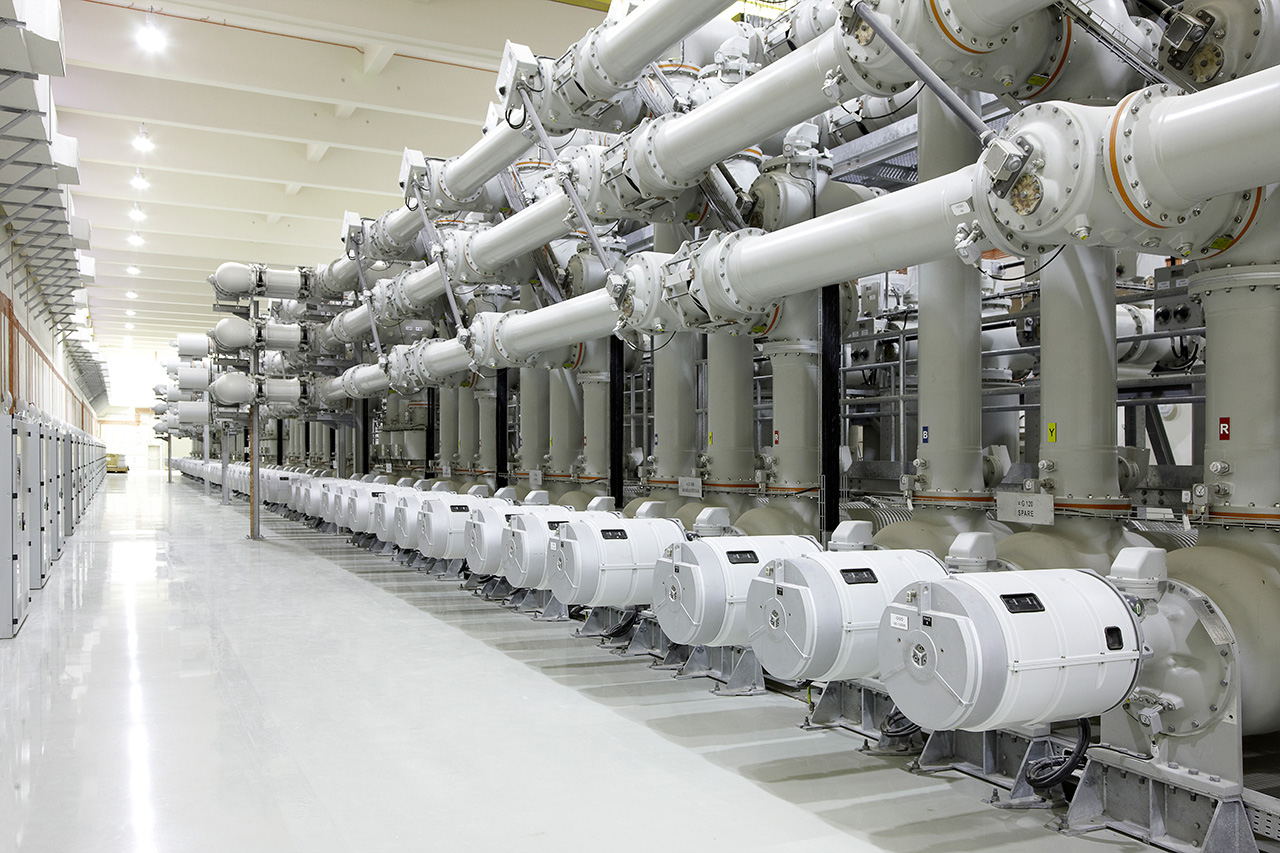 In Nepal, while the problem of lack of generating capacity had been solved by construction of hydropower stations, weaknesses in power transmission and distribution system were being disclosed.

The layout of the substation is very important since there should be a Security of Supply. In an ideal substation all circuits and equipment would be duplicated such that following a fault, or during maintenance, a connection remains available. Practically this is not feasible since the cost of implementing such a design is very high. Methods have been adopted to achieve a compromise between complete security of supply and capital investment. There are four categories of substation that give varying securities of supply now started air-insulated substation (AIS) and gas insulated substation (GIS).

No outage is necessary within the substation for either maintenance or fault conditions. 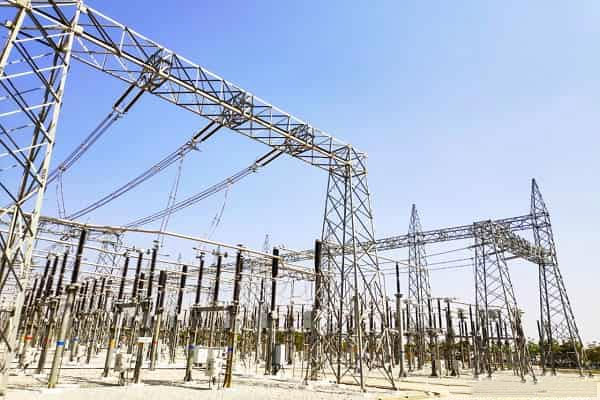 Design to Commissioning of Substations of ratings The scope of the services broadly covers Soil test, Structural Foundations and Construction, Installation of Equipment.

Survey Design to Commissioning of transmission line of ratings The scope of the services Civil, Structural Installation, Cable Pulling and Tower Spotting works.

Upon award of contract Survey, Design,installation, civil work,equipment supply and successfully complete the project and contract and ensure timely receipt of payments.