Nepal still has considerable land that can be irrigated, especially in the Terai region. Irrigation is not new in Nepal: It has been practiced for centuries. The total irrigated area in 1960-61 was estimated to be 31,900 ha, which has increased. 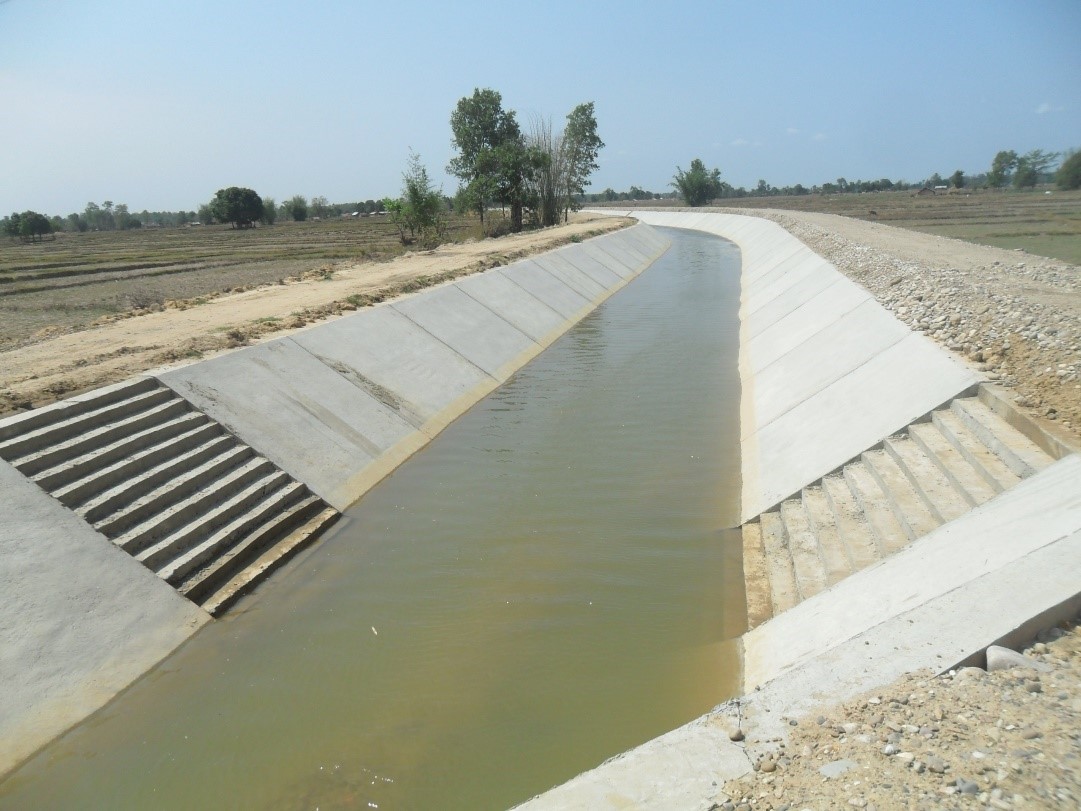 In Irrigation and Water Resources Management activity, our company provide local support and successfully complete the contractual obligation and also ensure in timely completion and handover of project.